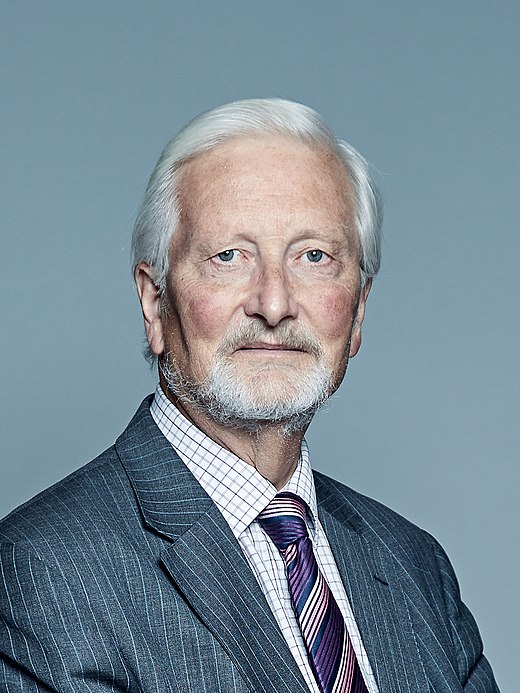 The news that Nigel Jones, Lord Jones of Cheltenham, died last week was terribly sad for Nigel’s family and for Cheltenham.

Nigel always told me he wanted to be ‘Mr Cheltenham’ and he was just that. When I was out knocking on doors in my campaigns I lost count of the number of people who seemed to know Nigel and had been helped by him. As his successor, I was very aware I had big boots to fill but he was always approachable, kind and supportive to me.

He won an historic victory in 1992 built on many years of determined campaigning. As MP he took a high profile when championing trade union rights at GCHQ and defending local health services. But he was effective behind the scenes too, lobbying successfully to keep GCHQ in Cheltenham when that seemed to be in doubt and constantly networking quietly and effectively. He held a bewildering array of spokespersonships for the party in parliament using his IT background to particularly good effect. He’d earned the right to put his feet up when he stood down undefeated from the Commons in 2005 but he went on to be an equally effective member of the House of Lords too. We’ll all miss his gentle manner and witty banter.

My thoughts are with Katy, Amy, Lucy and Sam and the whole family at what must be such a difficult time for them.

You can read my profile of Nigel on the section of this website devoted to Cheltenham’s past MPs here.