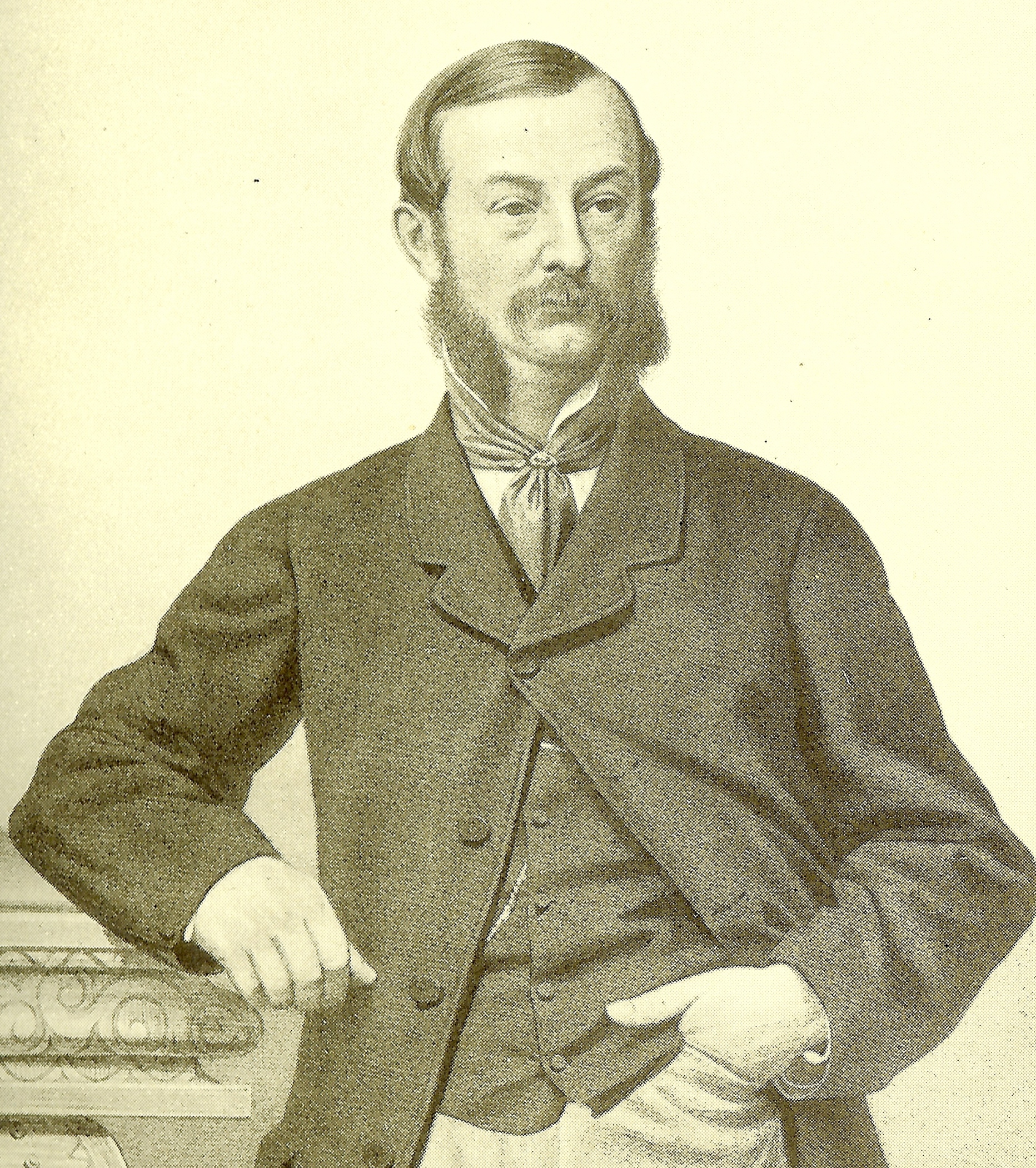 A captain in the Royal Horse Guards and nicknamed ‘the Giant’, Cheltenham’s third Berkeley MP was the son of one of our first MP Craven’s older but illegitimate brothers, Admiral Sir Maurice Berkeley, who was already MP for Gloucester. Francis succeeded his cousin Grenville winning the Cheltenham by-election in 1856 against an ominously high Tory vote. Francis, by now Colonel Berkeley, faced no Tory opponent in the subsequent 1857 General Election since they, like him, supported Prime Minister Palmerston’s aggressive China policy.

But Berkeley’s supporters got a shock in 1859 when another General Election saw a vigorous new Tory candidate called Charles Schreiber come within 12 votes of defeating the Colonel. Nationally the new Liberal Party had united Whigs, Radicals and Peelites but in Cheltenham the Colonel failed to rally the troops. Berkeley Castle’s influence was waning while Schreiber combined good organisation with smart attacks on aristocrats promoting democracy and religious toleration. And with religion an electoral issue, even Berkeley’s attendance at the fashionable new Grand Prix de Paris at Longchamp on a Sunday was used against him.  The Colonel went down to an historic defeat in 1865 by just 28 votes. He bitterly complained afterwards that Cheltenham was “very dear and more money is spent on political matters than it is worth.  I wish I had never seen the town of Cheltenham.”

Cheltenham returned the compliment.  No Berkeley ever stood for Parliament here again.  Francis inherited his father’s title and seat in the House of Lords in 1867, becoming the second Baron FitzHardinge.  In 1886, he completed the break with the political past by accepting the presidency of Tewkesbury Conservative Association.