Leckhampton is represented at four levels of government: 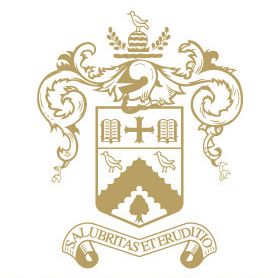